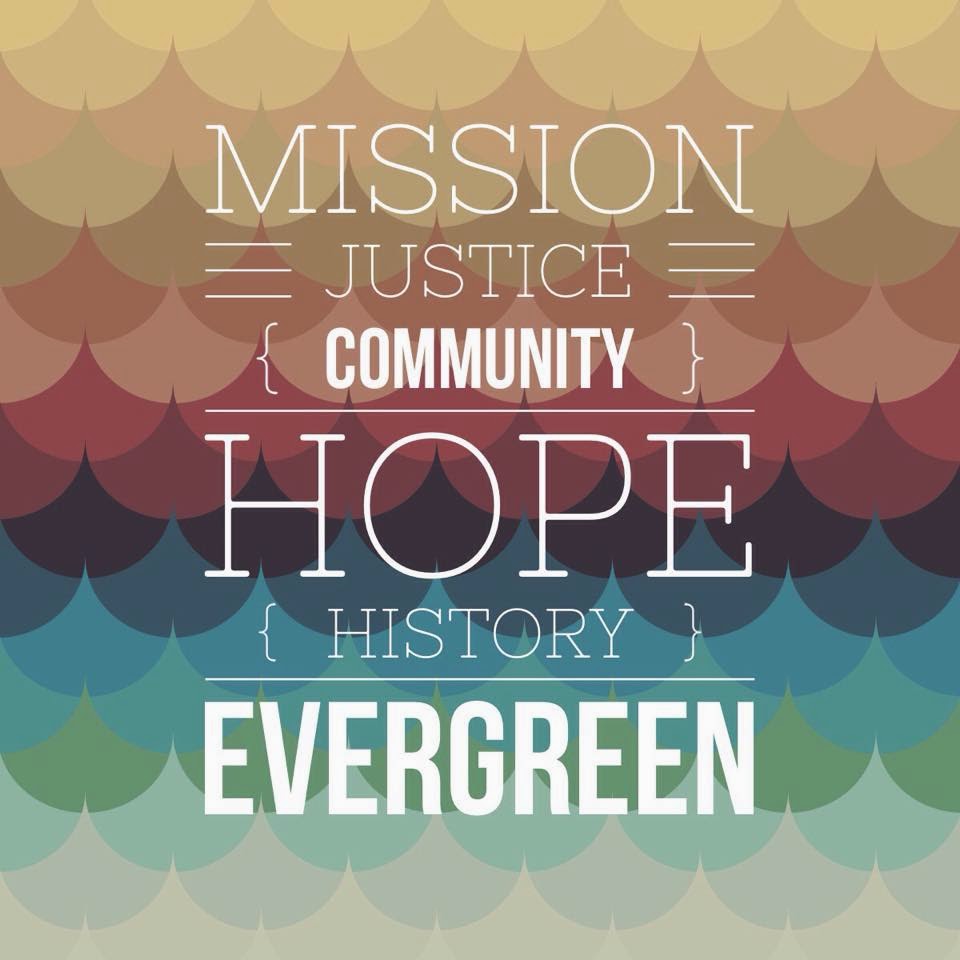 I mentioned in my last post that two sermons landed in the middle of current events that shook the nation and the world, the most recent being Ferguson.

The teaching team at my church, of which I was a part, had decided in early fall to do an Advent series on “Interruption” – how did Advent interrupt the world? We laid out the specific topics and the schedule. The topics included Advent’s interruption of our personal plans, of silence and darkness, of social order, of violence and finally of religion.

I volunteered for social order thinking I would address women’s issues in the church and society since I had been involved in that conversation for a number of years. But Ferguson changed my plan. Ferguson changed me.

In the weeks that followed I struggled with conflicted feelings similar to Kathy Escobar's and I read the articles, blogs and Facebook posts that responded to the tragedies in Ferguson, Cleveland and New York as well as to the protests in cities all over the nation.

As I read I noticed there were parallel tracks of reactions, defenses and frustrations between black experiences and women’s experiences in the church. I made a list of points of contact between the two spaces of injustice and came up with thirteen pretty quickly. My list included discussions of race and gender roles as social constructs, the problem of implicit bias, white/male privilege, inability to respond with authentic, non-defensive listening, lack of meaningful relationships that allow for stories of the other, inability to empathize or grieve with the other, etc.

So I have turned my face toward what is a new arena for me of advocating for racial reconciliation and justice. It began with my sermon on December 14. Since then a group has formed of people from my church who want to engage this conversation and figure out what it means to be a faith community that continues Christ’s mission of interrupting sin and hell on earth and participates in works of justice and reconciliation.

I want to share with you below an edited version of the sermon I shared with my faith community. 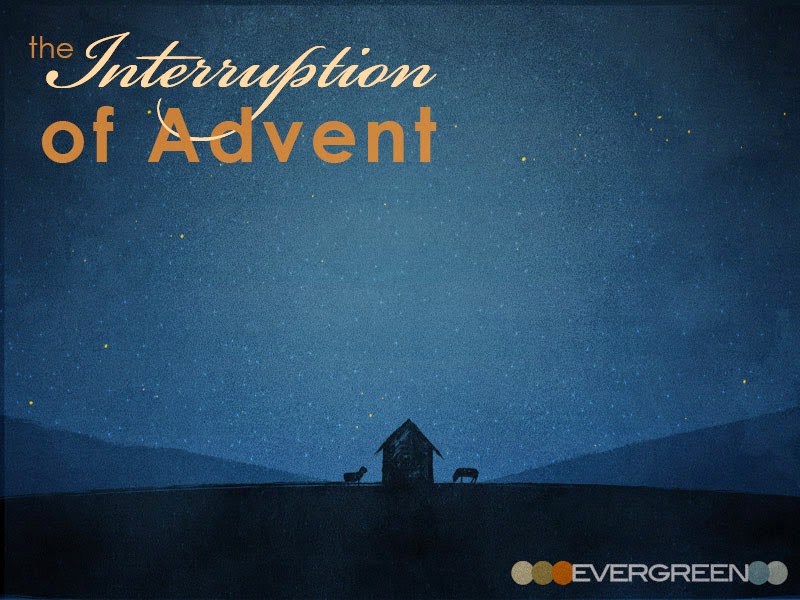 Our Advent theme this year is “Interruption.” Two weeks ago, Bob started us off by focusing on how Advent interrupts our personal plans. Last week Sarah talked about Advent’s interruption of silence and darkness. The question for us this morning is: How did Advent interrupt social order?
This has been a difficult teaching for me to prepare, for obvious reasons with what’s happening currently in cities across the country including Portland. Opinions of the grand jury decisions in Ferguson have been divided and the facts confusing. But I think we can all agree on one thing. The issue of racial injustice is complex and it is not going away.
I am convinced that we need to talk about justice issues that affect the black community. And we need to talk about it in church.
Following Ferguson, the grand jury decision in the case of Eric Garner exposed even more the reality of injustice suffered by blacks. And for many, New York erased whatever doubts were at Ferguson, including for many evangelical Christian leaders who are now voicing concerns about justice.
Last week Sarah asked us to respond to the idea of the church being "midwives in a world pregnant with hope" as she phrased it.These recent events have raised some questions for me.
Is this a time for the church to step up and act as midwives of hope, of justice and reconciliation? Is God breaking the collective silence that African Americans have felt from white, to be honest, a silence that most of the church has participated in?
Dr. Christina Cleveland, associate professor of reconciliation studies at Bethel University, in an article published in Christianity Today, wrote this: "The American church, plagued by its own racial divisions, offers little in the way of healing and hope." But she says it was never meant to be this way. She asks whites to intentionally listen to and stand in solidarity with black brothers and sisters.
Then Dr. Cleveland makes this bold statement, "The unified family of God is the answer to the problem of race in America." I'd like you to sit with that statement.
The unified family of God is the answer to the problem of race in America.
If true, it has huge implications.

The Spirit of the Sovereign Lord is upon me for the Lord has anointed me to bring good news to the poor...

2 Corinthians 8:9 says: "Though he was rich, yet for your sakes he became poor, so that by his poverty he could make you rich."

He has sent me to comfort the brokenhearted...

Jesus' own heart was broken as he was betrayed by one disciple and then was pierced with a soldier's spear.

and to proclaim that captives will be released and prisoners will be freed.

Jesus became a prisoner, whipped and mocked and spit upon.

He has sent me to tell those who mourn that the time of the Lord's favor has come.

Jesus grieved for Jerusalem. In the garden of Gethsemane with sweats of blood he mourned what his mission would cost him...and it cost him his life.

In coming to the Table, I’d like you to consider this: taking communion is both an act of solidarity with our brothers and sisters and an act of subversion against a social order that dehumanizes the poor, the brokenhearted, the captives, and the mourners.

So I invite you to come to the Table in solidarity and subversion.

Posted by Harriet Reed Congdon at 3:21 PM No comments: