Departures: A Reflection on Death 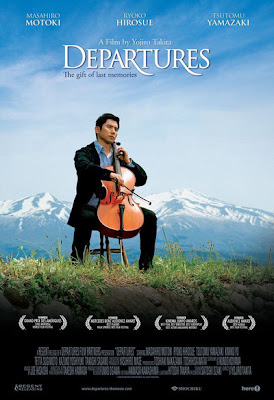