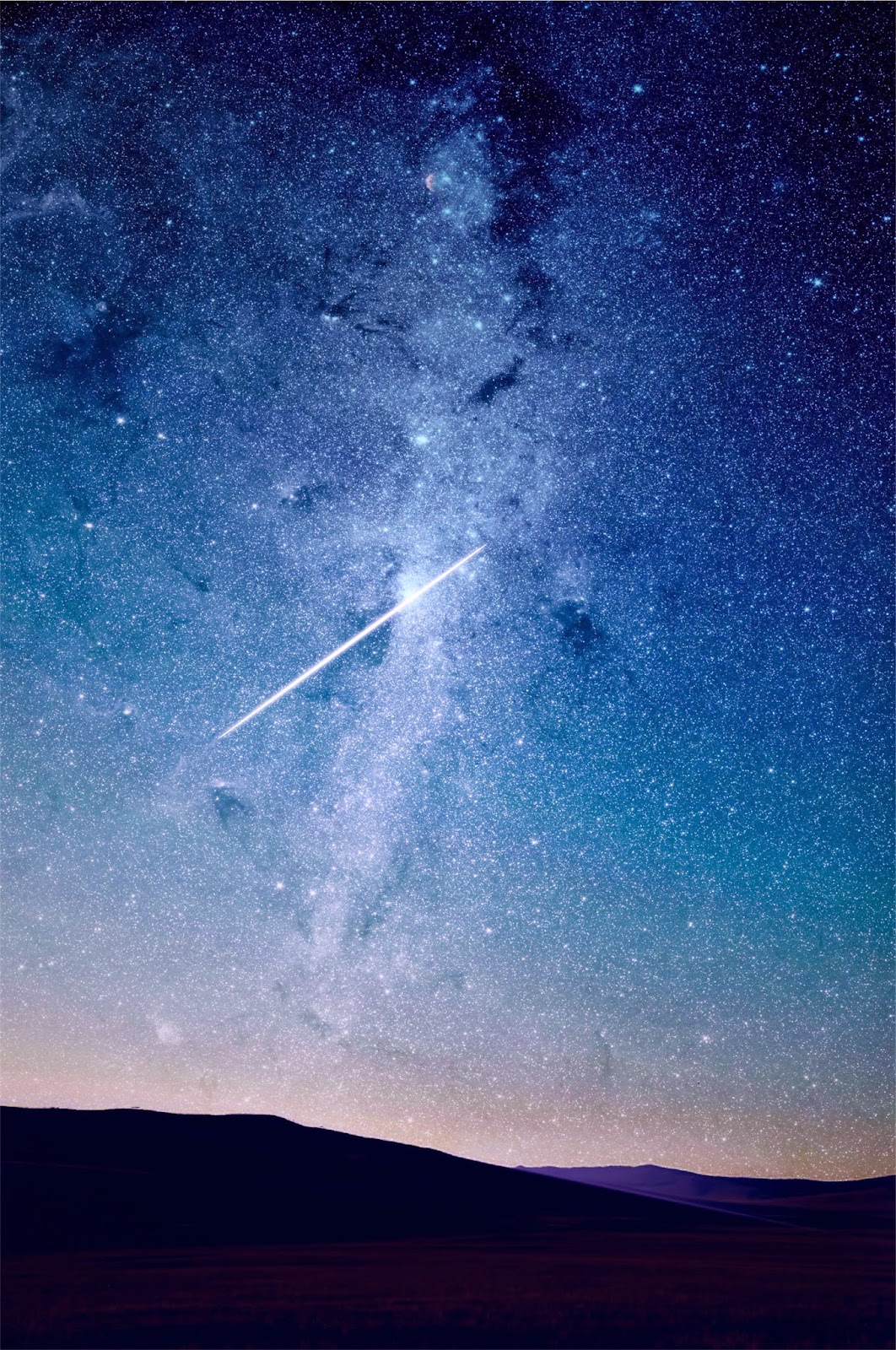 Each of you should use whatever gift you have received to serve others, as faithful stewards of God's grace in its various forms. If anyone speaks, they should do so as one who speaks the very words of God...1 Peter 4:10-11a


Recently I prepared and delivered my sixth and last sermon for 2014. I started my adventure last January with a schedule of preaching about once every two months. During the year I was mentored by a pastor/elder of my church. As I reflect on this past year I'm grateful for the opportunity to speak into my faith community, a desire that had burned within me for a very long time.

I posted my first sermon here, but now I'm a little embarrassed because I'm pretty sure I am not preaching the same way now.

During the year I found out a lot about myself -- my fears (like having a senior moment in the middle of a sentence or teaching heresy), my idiosyncrasies (read OCD and perfectionist and hours of writing, rewriting and practice), my internal processes (oh sooo slow), my insecurities (I'm not good enough or humorous enough).

But I have thrived even as I found out how difficult it is to "speak the very words of God."

Here are some of my thoughts as I reflect on my journey to becoming a preacher.

Words are difficult to form and painful to cut.

I haven't posted on my blog for a long time which has been typical of my pattern of writing. To tell you the truth, most of the time writing feels like hell. So I would tell people, "I'm not a writer. I hate writing!" I only started blogging because it felt like my head was about to explode with all the words dammed up inside since I wasn't allowed to preach.

Until I found a church that wanted everything I had to offer including the words in my head. Once I started speaking, I thought the words would just flow out easily and naturally.

Except I found out the agony of forming words following me into preaching. Or more accurately, the agony of cutting words. I cannot write a short sermon.

What isn't said can be wrapped and stored for a future sermon. Because sermons are in my future now.

All my senses come into play before speaking.

I have noticed a fascinating pattern every time I prepare my sermon. Because I am a slow processor I need weeks to chew and ponder and chew some more the topic or passage I have to unpack. Most of the time I initially have no idea what I am going to say.

Then something mysterious begins to happen. At first it feels like I'm looking up into the night sky overwhelmed by the vast number of stars. Then a certain group of stars appears to belong together like a constellation, but one I've never seen before. The text is speaking. My thoughts are forming.

As the days pass and the deadline approaches, I begin to see lines connecting the stars in a dot-to-dot picture. I begin to see things around me, overhear conversations, or read articles that are mostly random but connected to my yet unspoken sermon.  Sometimes I laugh because it feels like pure luck that I came across a certain blog or that my brother-in-law/pastor is preaching on the same topic in Kansas. I don't hear voices from God but it sure seems like he is helping me out with other voices to guide me just at the right time to the words I need to speak and the picture I need to paint.

I try to pay attention to my surroundings, being present as fully as I can as I ponder the text or topic and listen for words of wisdom or insight. But I also try to pay attention to my inner self, to how the text is connecting to me personally. I spend time with memories especially those experiences which brush up against the text. Memories inevitably connect me to God. And suddenly as the text reads me and connects to me, I feel the words of God.

Preaching is telling other people what I saw in the stars, what I heard from God through the messengers he sent. Most importantly preaching is telling others what I see through my eyes and hear through my ears when I read the sacred text because I have a history of the text reading me, informing me, changing me. (Yes, I know. This is after I've the done the work of studying and observing through the eyes and ears of the biblical authors.)

So I see, I hear and I feel before I speak. As slow as I am in processing a sermon, this is when I feel closest to God.

When it's not clear what the answer is,  lead people toward love.

I imagine that most people have a particular caricature of a preacher. A person standing behind the pulpit, Bible in hand raised, mouth opened with certainty written in every line of the face, eyes glowing with intensity as it bores into every soul seated in the pews. I had that picture.

But not anymore. That preacher hasn't been me.

For sure there have been moments of certainty. The good news of Jesus' life, death and resurrection for forgiveness and salvation and a relationship with a holy God. The unconditional, unwavering, uncompromising love of God for every single person. The upside down, inside out message of hope and justice and reconciliation.

But there have been sermons when the answers were not clear, or the text was obscure or at face value confusing, even inconsistent. While studying one particular parable, I wanted to throw four different commentaries across the room because their face value interpretation was unacceptable, unhelpful and inconsistent with the rest of Jesus' teachings.

If that wasn't difficult enough, two sermons, with topics scheduled months in advance, landed in the middle of current events that were land mines of controversy and debate, especially among Christians (the Gaza/Israel conflict and the Ferguson grand jury decision). I could not ignore the connections to the sermon topic (the story of Hagar and Advent's Interruption of Social Order, respectively). Nor could I ignore the front page news or the Facebook posts. As much as I wanted to take a detour around the minefield, I could not. So I chose to go through. I was filled with fear and uncertainty.

Whether it was obscurity, inconsistency, or controversy, eventually I found a path through them. And it consistently turned out to be a path of love. Love for God and love for others. It's more clear now why those are the two greatest commandments.

Does it matter that I'm a woman preaching?

In the broader picture, no. The gifts of the Spirit are gender-blind. Maybe I and the other women preachers in my church bring a particular feminine perspective to the sacred text and to life with God. But gender-specific perspectives relies on stereotypes that always have exceptions. I have never fit the stereotype of women. Thankfully since the culture of my church is one of equality in theology and practice, differences are rooted in personalities and personal stories, not gender.

And it matters that I am a woman preaching because there are men and women who need to see and hear from a woman in the pulpit, who need to know women are to be valued and empowered in the body of Christ and who need to believe women are capable of studying the Bible deeply and thinking theologically.

It's been quite a year and I wouldn't trade it for anything in the world. I'll probably say the same thing next year.
Posted by Harriet Reed Congdon at 11:06 PM No comments: